10 Healthy Quinoa Recipes for You to Try 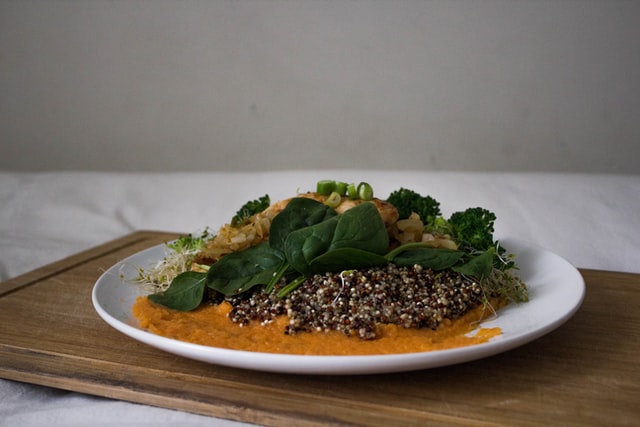 Every so often, a new food appears on our shelves that everyone is raving about. Quinoa is one such food that seems to have attained superfood status - highly recommended by dieticians and chefs alike. But why? And what exactly is it? And how do you pronounce it?! Here, we answer those questions as well as suggest 10 of the healthiest, tastiest quinoa recipes we have found through the best healthy meal delivery services.

Quinoa is pronounced keen-wa and is a good substitute for rice or couscous in many dishes. That’s because quinoa is a seed that comes from the amaranth plant, yet it is filling. Importantly, it is also gluten-free so many people who struggle to digest gluten foods will find this seed a good alternative for many carbs.

Why is Quinoa a Superfood?

For such a small food, quinoa is jam packed with lots of goodness for the body. It is full of protein which is why it is so filling but it also has all of the amino acids which is rare for plant based foods. In addition to all the protein, it also has omega 3 fatty acids in it which is what the body needs to keep your skin, hair and nails looking healthy.

Being high in fiber also makes it highly beneficial for the digestive system and gut. Quinoa has also been found to have nutrients which have anti-inflammatory properties which helps the body’s ability to fight off disease.

Miso and aubergine are a match made in heaven. This recipe shows how meaty aubergine can become, making it a fantastic option for those that are looking to go Vegan even once a week. And, thanks to the crunch of pomegranates and peanuts, as well as lots of spices, your taste buds could never miss any dairy or meat.

By taking inspiration from the classic Greek salad, this recipe demonstrates how easily quinoa can be added to traditional recipes to beef them up a little. This is therefore a very filling lunch dish that would be great as a side dish for a dinner party or bbq. Halloumi is added into the dish to replace the more usual feta.

Anything that is cooked in one pot is always a great fall back dish to have in your arsenal - especially when feeding a crowd. And this will be a huge crowd pleaser. The black beans give yet another protein punch in addition to the quinoa, while the jalapeño means it has fantastic heat to it.

Quinoa is a great base to a buddha style bowl. This one is full of delicious Mediterranean flavours thanks to the inclusion of garlic, tomatoes and parsley. The beauty of this dish is that when making it, you quickly learn how to layer up a buddha bowl by using this one as inspiration for the future.

Quinoa is often used to up the protein in an otherwise veggie or vegan recipe. Here, however, steak takes center stage with a herby tabbouleh as the side dish. The tabbouleh is made with quinoa as opposed to traditional bulgur wheat. The tahini gives the whole dish a nutty punch.

Tofu is sometimes a bit of a polarizing ingredient. The people who do not like it are likely to be in a camp that have not had it cooked for them very well. This dish has so much flavour thanks to the pestorissa sauce which is a store bought ingredient making the entire recipe a breeze to make. Plus, sun dried tomatoes are always a big power house of flavour too.

Thai green curry is such a yummy dish, that it’s great to find a way that makes it vegan. AllPlants have come up with such a way that still results in a highly nutritious, yet appetite satiating meal. By using quinoa here as opposed to rice, the dish has so much protein in it - which can make up for the lack of chicken, beef or fish. Plus, this type of dish is one that freezes well, meaning that on weeknights, all you have to do is make some quinoa to go along with it to soak up all that yummy sauce.

When a recipe starts with ingredients for pickled cabbage, some may be instantly put off. However, this recipe would be a shame to miss out on - especially when that pickled cabbage gives the dish an acidity that cuts through the other flavours. Plus, pickled cabbage is incredibly good for you, like all fermented foods. The result? A recipe full of goodness due to the inclusion of several superfoods, not just quinoa!

While quinoa has a slightly nutty flavour, it does also stand up to both spice and creaminess very well. That’s the case in this dish by Gousto which will get your taste buds zinging with cayenne pepper and paprika as part of its ingredients list. But, as it’s got avocado in it, you will also enjoy a cooling, creamy taste too.

Up your daily 5 a day with this paella inspired dish, again by Gousto. The smoked paprika adds the Spanish edge, while swapping rice for quinoa makes the dish that bit lighter - and quicker - to make. The prawns are given a zesty marinade type sauce so that their meaty flesh, which is often quite rich, is filling yet not too heavy to eat. This dish makes a fantastic supper but is highly enjoyable the day after for lunch - straight from a tupperware at the office. So, make sure you double up on the ingredient amounts so you have enough to spare!

Just because using quinoa is a good idea, does not always necessarily mean that you will know how to cook with it. The above recipes show how versatile an ingredient it is and therefore how easy it is to add into your diet. Given what a superfood it is, your body will thank you for it!

For all the latest discounts, recipes and news, sign up today - we are spam free. 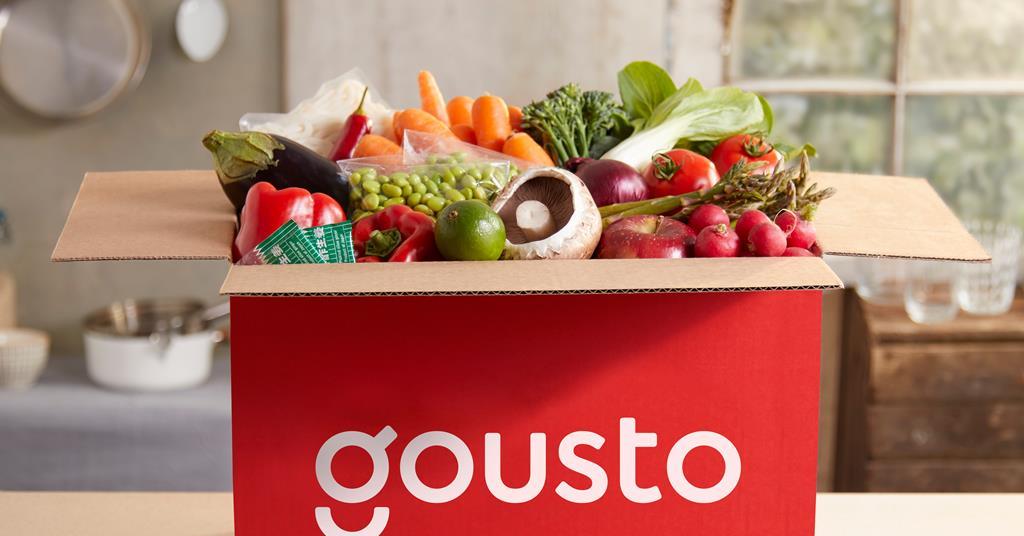 How Much Does a Gousto Box Cost? 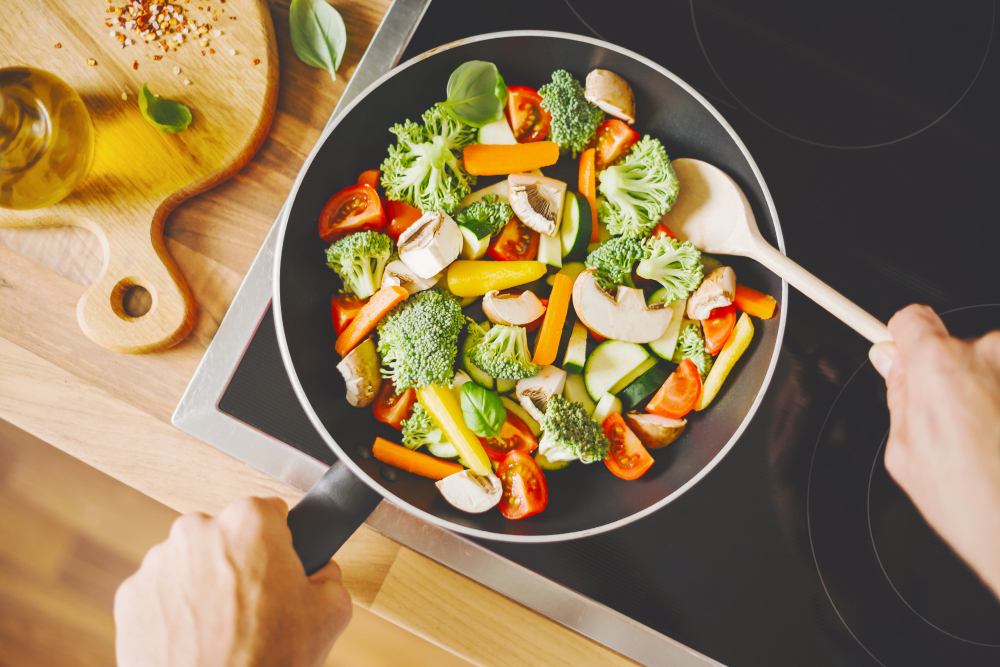 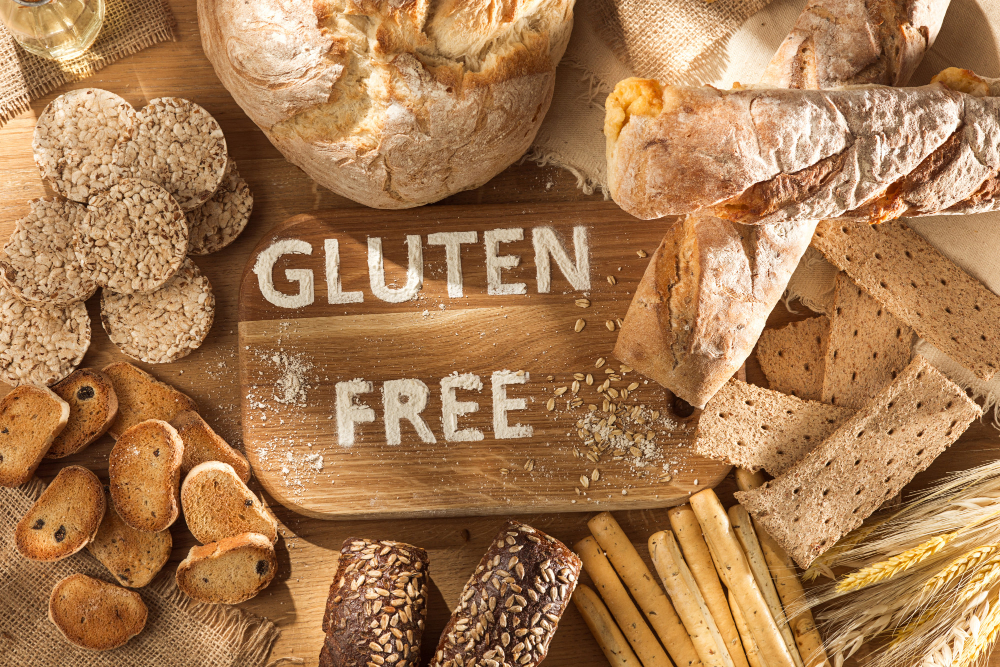 The Best Gluten-Free Breads to Try At The Moment 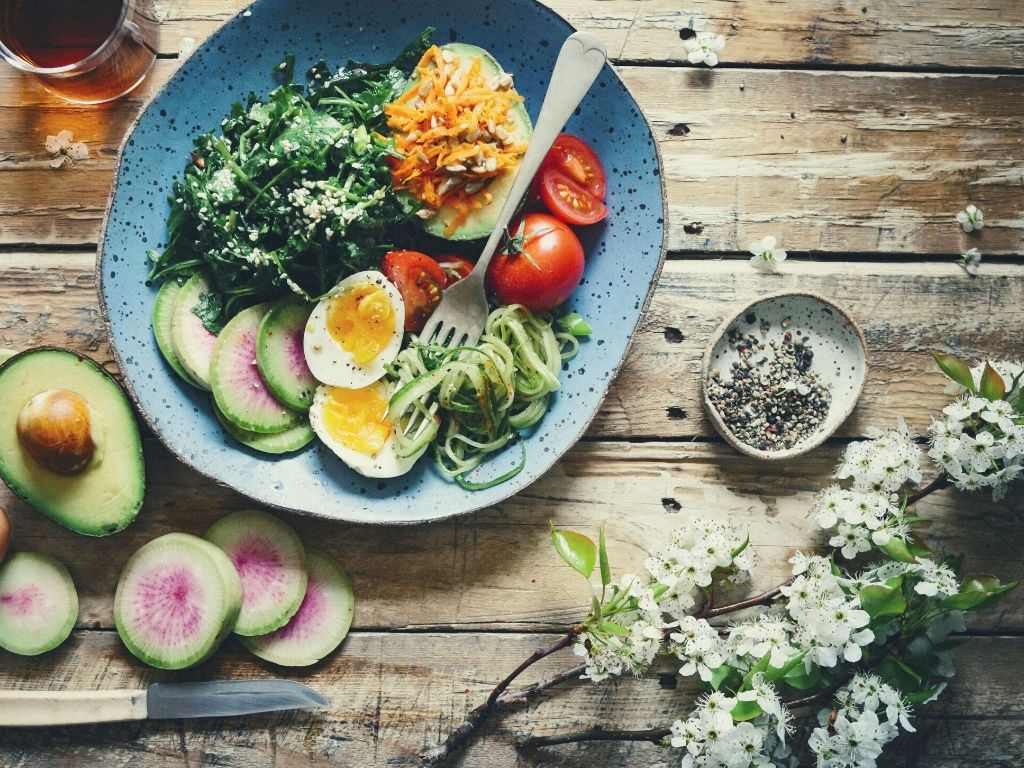 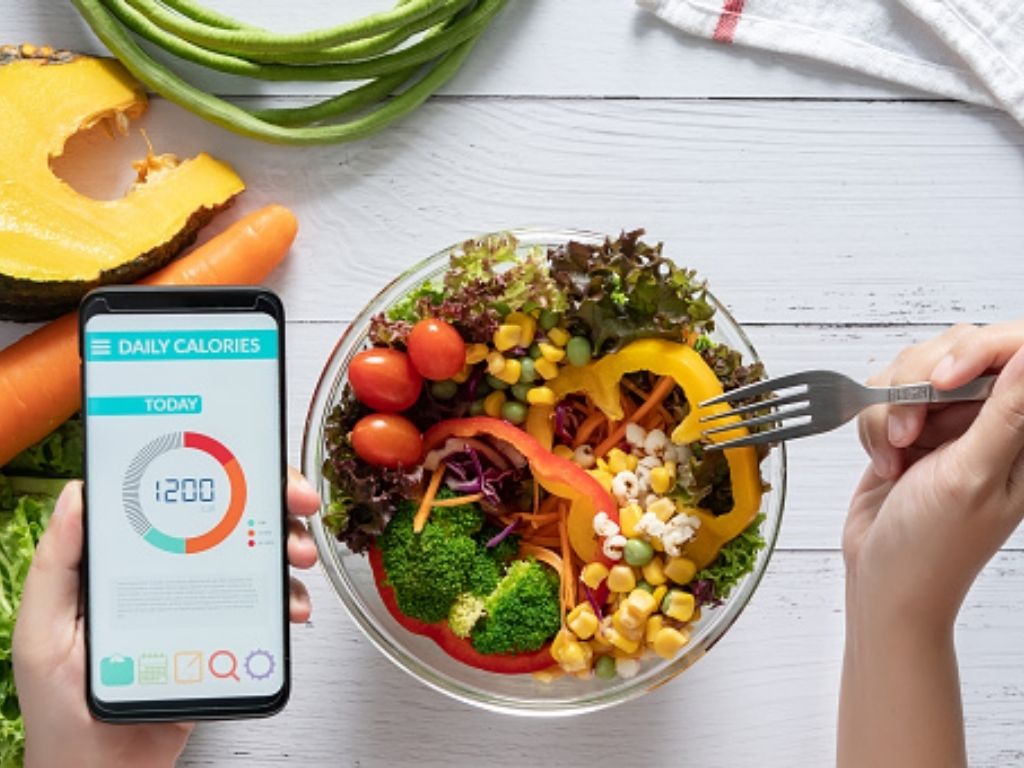 The Best Meal Planning Apps for 2021