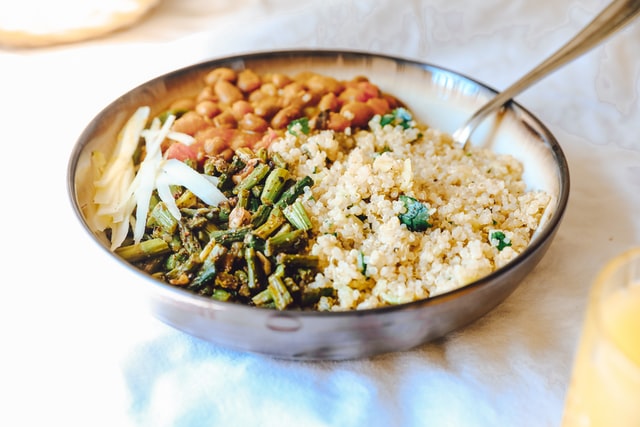 Many of us are becoming increasingly aware of the impact that diet can have on both our physical and mental health. Information regarding allergies and intolerances is improving and shedding light on how food can affect us. Some allergies are total intolerances meaning that an individual cannot eat a food type without putting themselves in serious danger. Some allergies promote a reaction that can lead to bloating or a rash in the skin - among many other symptoms.

One food that many individuals try to cut out is gluten. Gluten is in so many foods that cutting it out entirely can be hard without the right know-how. So, here, we look at what a gluten-free diet exactly is and why you may want to try going gluten free at all, before suggesting some of the best gluten free meal delivery kits ideas.

What is a Gluten-Free Diet?

A gluten-free diet is one that cuts out gluten which is a protein found in several foods. For example, gluten can be found in wheat, rye and barley. Gluten is what often helps food keep their shape as it acts like a glue which holds food together. Following a gluten-free diet is hard as it can be found in so many different foods and drinks - even ones that you would not immediately believe to contain gluten.

Many people try going gluten free meal delivery kits to help lose weight. However, for some, that is not the main motivating factor. In fact, a gluten-free diet will not automatically mean you lose weight. For those that want to follow a gluten-free diet due to other reasons, they will often do so because gluten reacts in their gut causing them pain. If that is the case, a person may be suffering from coeliac disease which a doctor can help to diagnose. In these instances, those suffering from coeliac disease may find that their gut is damaged when trying to digest gluten.

However, gluten has been found to be a protein that some people find difficult to digest - even if strictly speaking they do not have a medically diagnosed condition. It means that their reaction is no way near as bad as someone suffering with coeliac disease, but it still makes sense for them to try to eradicate it from their diet. The reason being is, that if you do struggle with digesting it, your gut could still be damaged. When your gut is damaged, it makes digesting other foods far more difficult and it also makes it harder for you to absorb necessary nutrients from other foods.

What to Avoid on a Gluten Free Diet?

We have already mentioned that gluten is found in grains like wheat, barley and rye. However, gluten can also be found in some oats as oats are often grown next to wheat, barley or rye.

Sadly, wheat, barley and rye are found in a huge amount and variety of foods that we all often eat on a daily basis. For example, bread, pasta and cereals are all off limits. As a result, flour tortillas, traditional pizza bases and crackers are also full of gluten. However, other less obvious ingredients include gluten. Soy sauce, gravies, some sweets and even vegetarian meat alternatives can include gluten. If they do, they should be highlighted on the back of the packet they are wrapped in.

Some drinks will also be off limits for those following a gluten free diet. Beer and lager, along with stout and ales should be avoided as well as juices or squashes derived from barley.
‍
Recommended Read: Vegan Diet - The Ultimate Guide For Beginners‍

It can be easy to look at that list of foods and despair if you are trying to follow a gluten free diet. However, delicious foods and meals can easily be made without gluten. If you find the idea of checking all your ingredients as to whether they include gluten, you may find signing up to gluten-free meal delivery services a huge helping hand. If you subscribe to a service that can deliver you a gluten-free meal box, you should find that a lot of the hassle and unknowns that going gluten can create. Plus, these boxes will often open your eyes to just how broad a range of meals can be cooked when following a gluten-free lifestyle.
Here are some of our favourites from some popular meal kit delivery service providers:

This recipe from Mindful Chef is so tasty and full of goodness - all without the gluten. It is filling too thanks to the inclusion of baby potatoes, which taste great in the Summer when they are in season. Plus the trout is a wonderful fish that is often overlooked in comparison to salmon, yet it is so good for you. The whole dish has so much flavour as the dressing is packed full of yumminess, like garlic, lemon and dijon mustard.

This AllPlants ready made, prepared meal shows that you can be both Vegan and gluten free without scrimping on flavour. Sweet potatoes are a highly nutritious carb that are absolutely delicious too. Plus, they keep you full for an incredibly long time thanks to having a low GI number. The yummy flavours in this dish come from the inclusion of tamari - a gluten free soy sauce - sesame oil and peanut butter, giving it an Asian influence that is so tasty too.

Risottos are great options for those following gluten-free diets as there are a million and one different possibilities. This one, by Guosto, includes jumbo prawns and lemon so it is not a very heavy dish despite it being based around rice. Plus, it’s got courgette, onion and pea shoots in it, so it is brimming with nutritional value too.

Thanks to an increase in the amount of information available with regards to gluten intolerance and coeliac disease, going gluten free is not as tough as it used to be. Knowing what foods to avoid is necessary for anyone looking to cut gluten out of their diet, but that does not necessarily mean that that diet has to automatically be seen as highly restrictive. Those who follow a gluten-free diet will often say that they eat well and benefit from the advantages that going gluten-free provides them. Those who suffer badly from gluten intolerance often find they start feeling a lot better in themselves physically after just a few weeks, if not sooner. 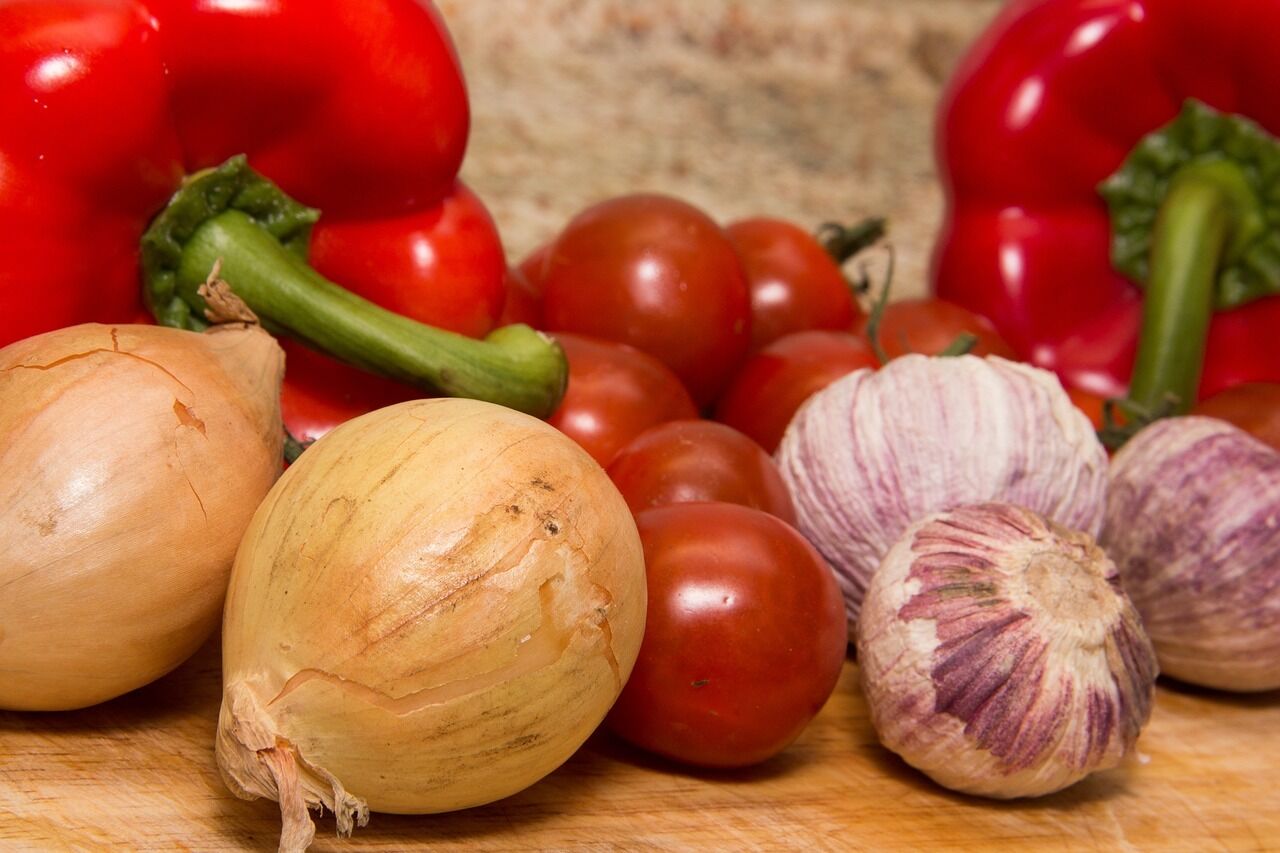 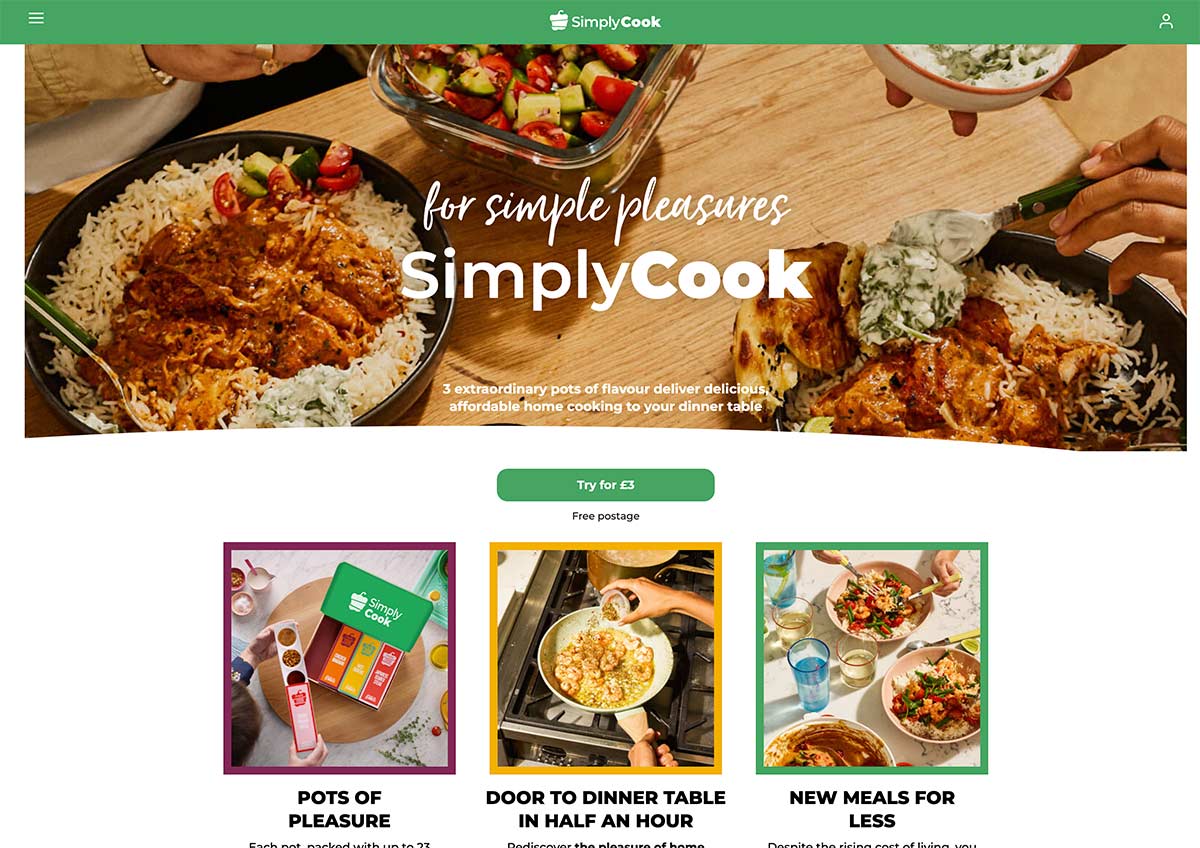 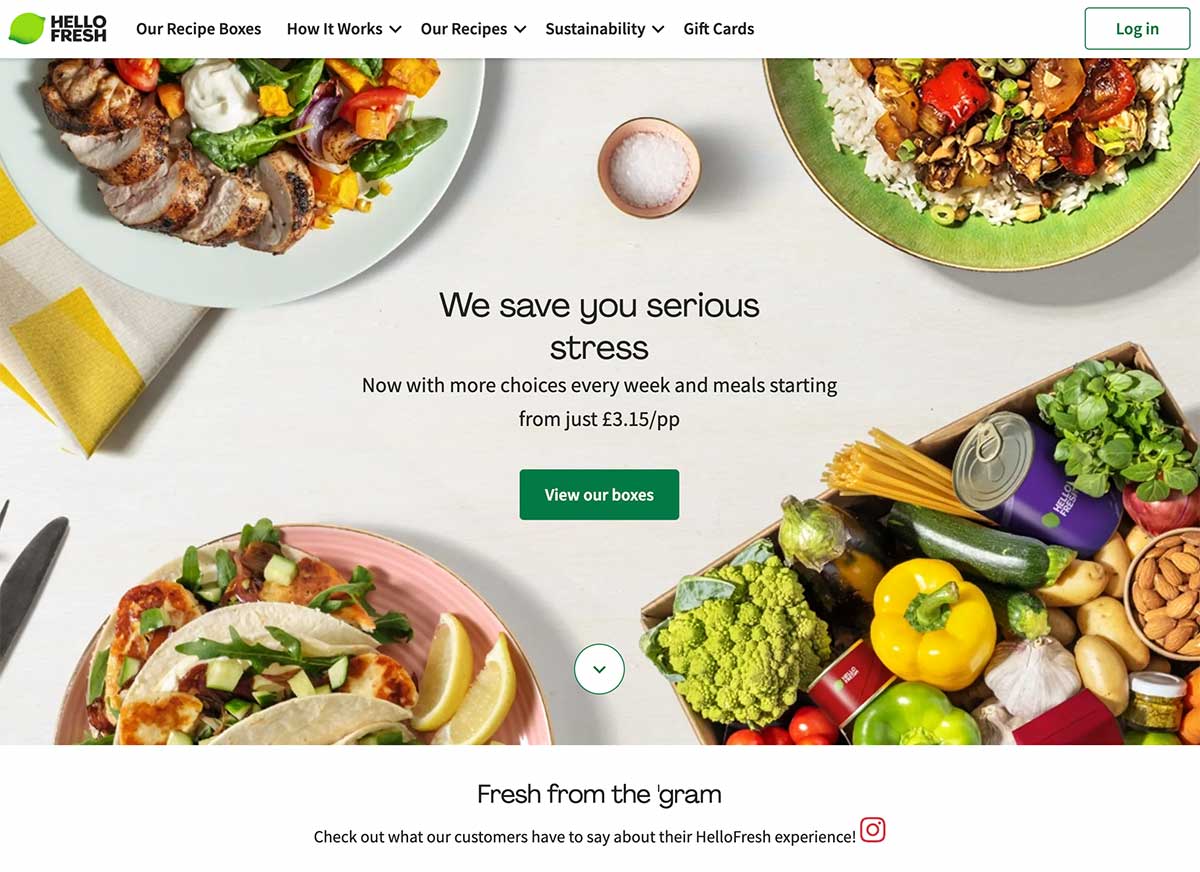 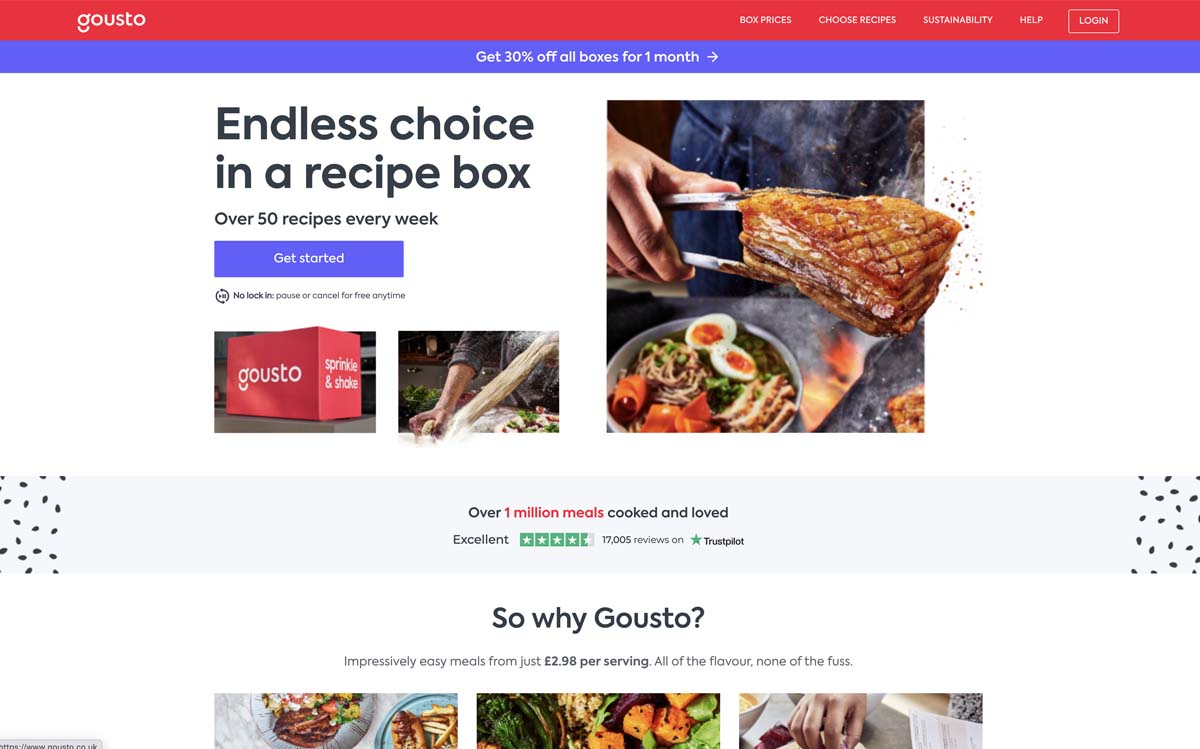 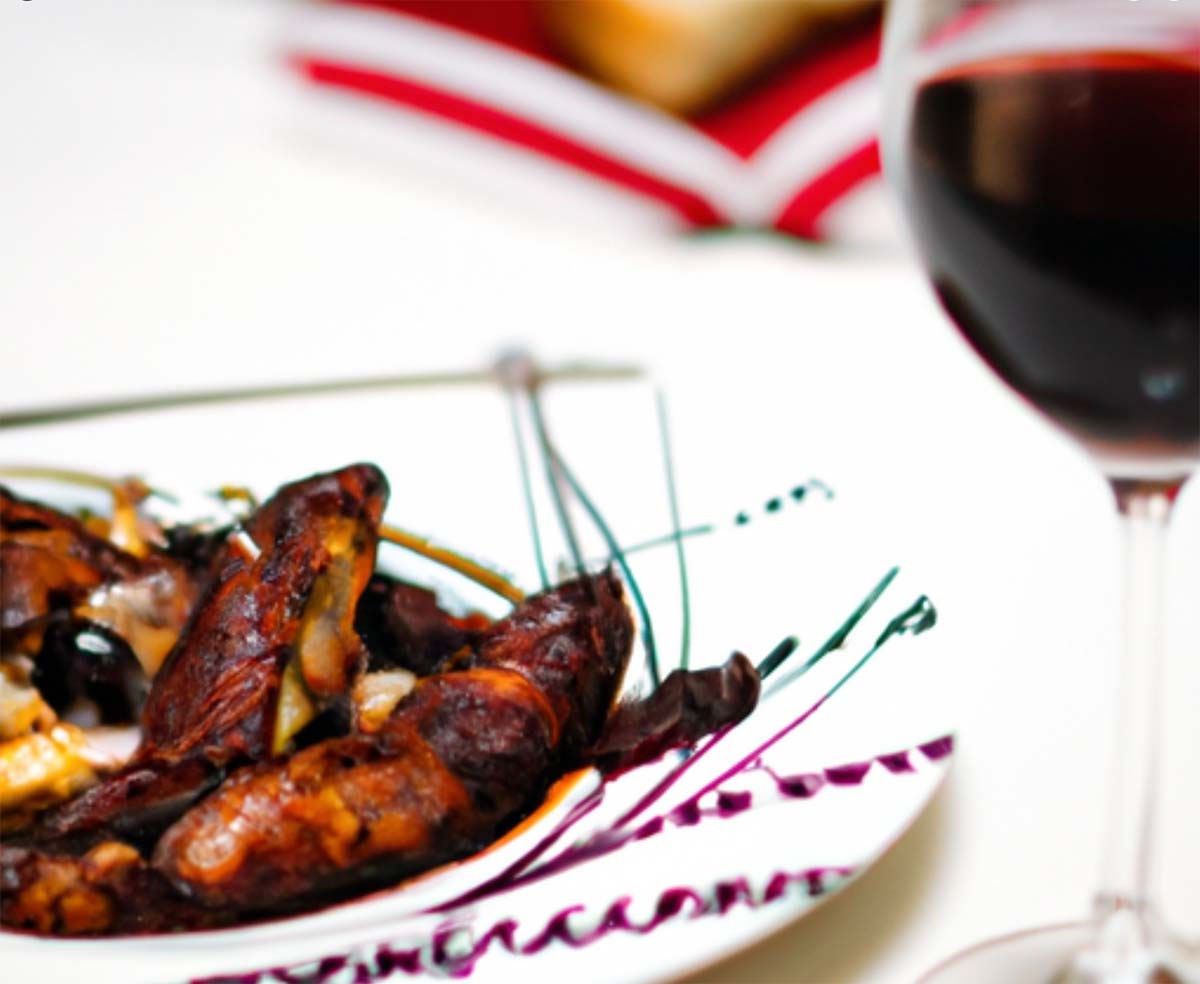